“To give voice is to allow to create”

Home > Sem categoria  > “To give voice is to allow to create”

Teresa Villaverde, Portuguese director, screenwriter and producer says that “an important way of giving voice is to let it be created”. She expresses this in an opinion article published last February in the Público newspaper, after having listened to hundreds of children from the interior of the country to choose the girl starring in her next film. After having contacted hundreds of children, the director asked about 200 of them to produce a video in which they read an excerpt from a book of their choice and answer two questions: “what made them happiest and what worried them most about the future”.

In the time of the pandemic and after the war in Ukraine had already begun, the children talked about various subjects, but it was not the pandemic that was mentioned most, but rather the fear of unemployment in the future. And it was this, says Teresa Villaverde, that surprised her the most. Children of 10 and 11 years old anguished with the possibility of not having a job.

After this experience, the producer leaves several warnings in her opinion article. We highlight here two, for their connection with the bYou project:

– “We have a civic duty to do something urgent, and on a large scale, for the children of our country. No endless studies or bureaucracies, just urgency, to give back joy and confidence to our children.”

And since “to give voice is to let create, Teresa Villaverde appeals to “deliver video cameras to schools, let children make their own films, tell their own stories, talk about what worries them. Hire film people to help. Let kids do theater in every school. Hire actors and directors. Let children learn to play an instrument, to learn to play in a group. Hire musicians to give lessons in every school. Pay more attention to sports, group sports. Let the children write free texts, talk about what they have written. If necessary, for the sake of a school schedule, have no problem dropping curricular subjects that can wait. Exceptional times call for exceptional measures.”

It is the children’s voices, interests and concerns that we also aim to capture in the bYou project. And it is this work that we have already begun in schools across the country. 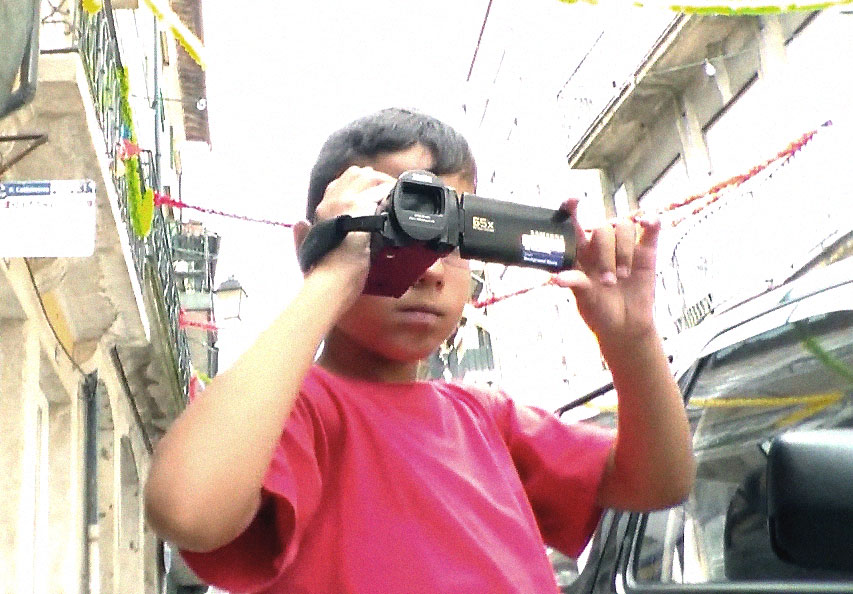